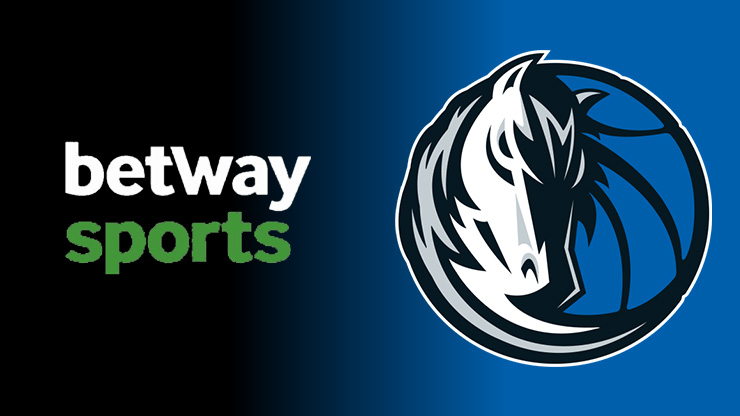 One of the leading providers in the world for innovative and exciting sports betting entertainment, Betway, is now the official partner of the NBA’s Dallas Mavericks.

The deal was officially announced on October 14, 2021. This partnership presents Betway as the Dallas Mavericks’ official and exclusive free-to-play partner. Consequently, Betway now has branding rights throughout the American Airlines Centre.

Before this agreement, Betway had already formed partnerships with five other NBA franchises earlier this year. These entities include the Golden State Warriors, the LA Clippers, the Chicago Bulls, the Brooklyn Nets, and the Cleveland Cavaliers.

This sixth collaboration shows Betway’s focus on sponsoring the major sports teams around the USA. On the eve of this agreement, Betway’s CEO Anthony Werkman remarked:

“Continuing the growth of the Betway brand in the US, we’re delighted to be partnering with the Dallas Mavericks. The Mavs are a globally recognized team that will help promote the Betway name around the world. We are excited to be showcased to their amazing fanbase whose loyal support helped the Mavs achieve the outstanding record for the longest run of sold-out games in major league sports.”

With this partnership, one thing is for sure: Dallas Mavericks fans will see numerous Betway logos. Given the formidable reputation of Betway, this newly-formed partnership with the Dallas Mavericks will be instrumental in boosting the growth and popularity of both parties. Since the deal signed is a multi-year agreement, we might see both entities in sync for quite a while.

Dallas Mavericks’s SVP of Corporate Sponsorships, Ryan Mackey, made comments on this collaboration. In his words: “Betway has been a phenomenal partner from the beginning, working with us to navigate this industry in a state where there are still many uncertainties yet the potential for massive growth. We look forward to providing tremendous value to both Betway and our fans.”

About the NBA’s Dallas Mavericks

The current owner of the Dallas Mavericks is American investor Mark Cuban. Besides their court successes, Dallas Mavericks or Mavs (as they are commonly known) have amassed a reputation for participating in several community programs and services under the “Mavs Foundation.”

Betway is a global-level online company for gambling. This entity is owned by Super Group and has several products under its name, including Betway Casino, Betway Sportsbook, Betway Esports, and Betway Vegas.

Launched in 2006, Betway is known for operating in regulated gambling jurisdictions. They hold licenses from countries like the UK, Malta, Portugal, Ireland, Denmark, Italy, etc. An ardent supporter of the Responsible Gambling Trust, Betway provides a fair and transparent gambling environment for players across Europe, America, and Africa.

What Does This Agreement Imply?

While little needs to be said about the popularity of the NBA in the USA and around the globe, the Dallas Mavericks are certainly going to reap some benefits from this newly-signed deal.

For starters, the incoming finance will play a significant part. However, as a basketball team, the stakes are higher than that. Betway has established itself as one of the leading names in the online gambling scene. Thus, their partnership with the Dallas Mavericks increases the marketability of this basketball team.

On the other hand, Betway seems to be on a different run altogether. By coming to terms with the Dallas Mavericks, Betway has become a partner of six NBA teams, which is quite a feat. Betway’s aggressive marketing and sponsorship strategies indicate its commitment to be an established entity in the “ever-growing” US market.

Moreover, in the US gambling environment, Betway’s expected rise in popularity among NBA fans will be an encouraging factor. While there are regions where gambling is illegal in the USA, this collaboration might mark a dramatic change. 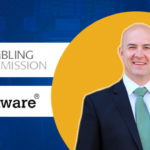 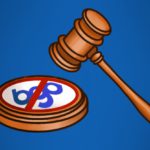 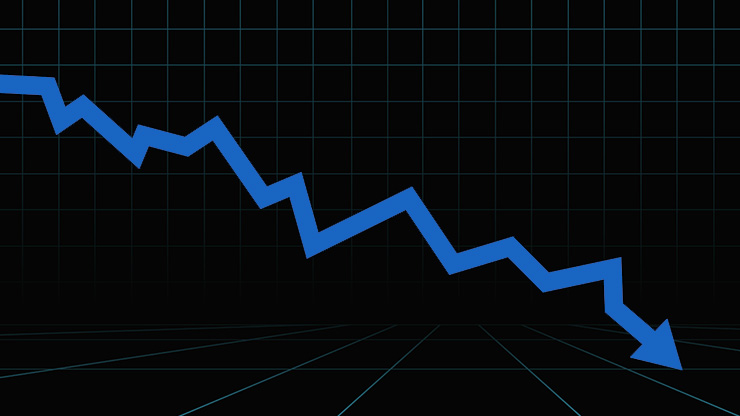 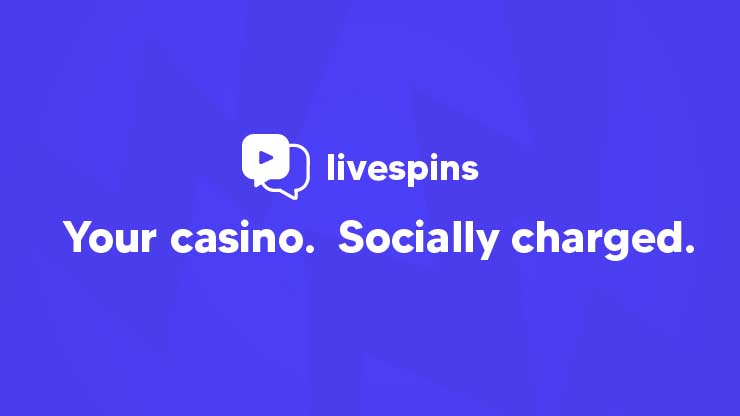