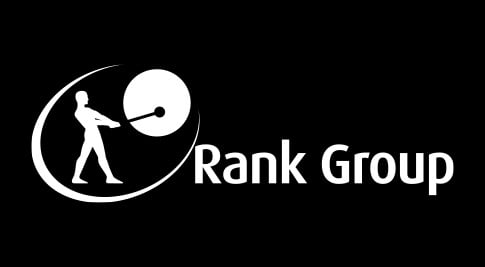 On 19th August 2021, The London-based Rank Group posted on their official website the preliminary results for the last 12 months that ended in June 2021. The gambling group has witnessed hefty losses in the past years as a direct result of the Covid lockdown and the restrictions that followed it.

The reports revealed that the Rank’s revenue ending in June got almost slashed by half taking the numbers down from £629.7m to £329.6m. Moreover, the company made a £107m pre-tax loss, against a £13.4m profit in the previous year.

“Last year was rotten, we were shut more than we were open,” said the chief executive of the Rank Group, John O’Reilly. “Across all of our venues we didn’t have a single normal day’s trading.”

The revenues of Rank Group have fared starkly in contrast to its competitors like Flutter, the owner of Paddy Power and Betfair. In comparison to 2019, Flutter profited by increasing revenues by more than 25% until the end of December 2020. An even greater winner was 888 Casino, whose revenues increased by a whopping 52% during the same financial period.

One of the biggest reasons for the Rank Group’s hard luck in the face of its competitors is due to their small online territory. The casinos that have profited the most in 2020 have been the ones who had their activities focused on the online trajectory. And this is where Rank’s business was significantly hit.

Reasons for the Annual Loss

Lockdown has been one of the biggest hindrances for most offline businesses in 2020. The market kept falling, and only the speculation of lockdown getting lifted brought some hope. But things did not fare as it was thought of. The intervals in which lockdown was eased, the turnout in physical venues were not half as good. Social distancing limited the number of people amassing at a particular venue. And the night curfew post 10 PM only made things worse.

An interesting thing about Grosvenor has been that players from Asian and Middle-east countries generated more than a quarter of its revenues. With the Covid lockdown, international travelling restrictions were imposed, leading to Grosvenor facing a major fall in their revenues.

Then the Stride Company, now owned by the Rank Group, was charged with a hefty fine of £5.9m for violating money-laundering rules. However, Rank Group has commented that it will contest the fine. Still, for the time being, the situation is clearly against them.

Also, Mecca bingo halls have suffered a more significant loss in comparison to Grosvenor venues. The simple reason behind this was the popularity of the game among older players. As older people were more susceptible to the Covid virus, their visit to Mecca bingo halls went out of the question.

The Rank Group is heavily dependent on its physical venues for revenues. Almost four-fifths of its total income is generated from these venues alone. The rest is appropriated through the online portal. For nearly 59% of the days of the financial year, Rank’s venues were closed due to government restrictions, and this has created a massive impact on their cumulative income.

Even in the intervals when the lockdown was uplifted, and restrictions eased, things did not come to shape. Factors such as rules for social distancing and the imposition of curfew after 10 PM were detrimental for the company as the number of people coming to physical venues was significantly lessened. Another way to understand the gravity of their loss is to witness the fact that more than half of the Grosvenor’s revenues were made between 10 PM and 5 AM.

The financial reports were dissuading for the Rank Group, and their chief executive was not shy from stating the crisis the group was going through. In an interview, O’Reilly said, “The year… was exceptionally challenging for the group and, frankly, we are delighted it is over. We are now well into a new financial year with our venues open and trading positively.”

Given how situations are finally making a turn for the positive, it is great news for both O’Reilly and the group.

“Good progress is being made in our digital businesses and there is a renewed sense of confidence as we focus on the growth initiatives within our clearly defined transformation programme.”

“Our venues have been performing ahead of our expectations following the easing of restrictions on the UK hospitality sector on 17th May and we anticipate further growth as travel restrictions eventually ease and tourism returns, particularly to London.”

To cope up with the loss, Rank raised a £70m equity in November 2020 and sold its Blankenberge casino in Belgium to the Swedish gambling group Kindred for about £25m.

But now that the restrictions have been totally lifted and with the reopening of Grosvenor and Mecca Bingo (the two venues of Rank Group in London), the Net Gaming Revenue or NGR has been quite remarkable. For Grosvenor, the NGR has averaged around £5.7m per week, while Mecca venues have got £2.6m. The figure appears outstanding when pitted directly against the breakeven of £4.4m and £2.4m per week for Grosvenor and Mecca, respectively. However, the revenues are still 19% below what they were before the pandemic.

O’Reilly added, “Clearly there is still some uncertainty how the pandemic will impact our businesses over the next few months… we are competitively well placed to benefit as the hospitality sector and its consumers emerge from the pandemic.”

Grosvenor venues outside London are faring much better in terms of revenues. It has already reached 98% of the pre-pandemic levels. With the vaccination drive going successfully all across Europe, the situation is only expected to go better.

But it is undeniable that the Covid restrictions have given a powerful lesson to the Rank Group. It is expected that the group will not limit its focus to physical venues alone. The digital medium is the need of the hour for them, and they should grab the opportunity now that things are in their favour. 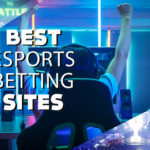 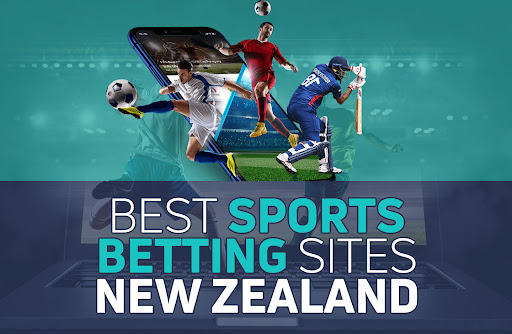 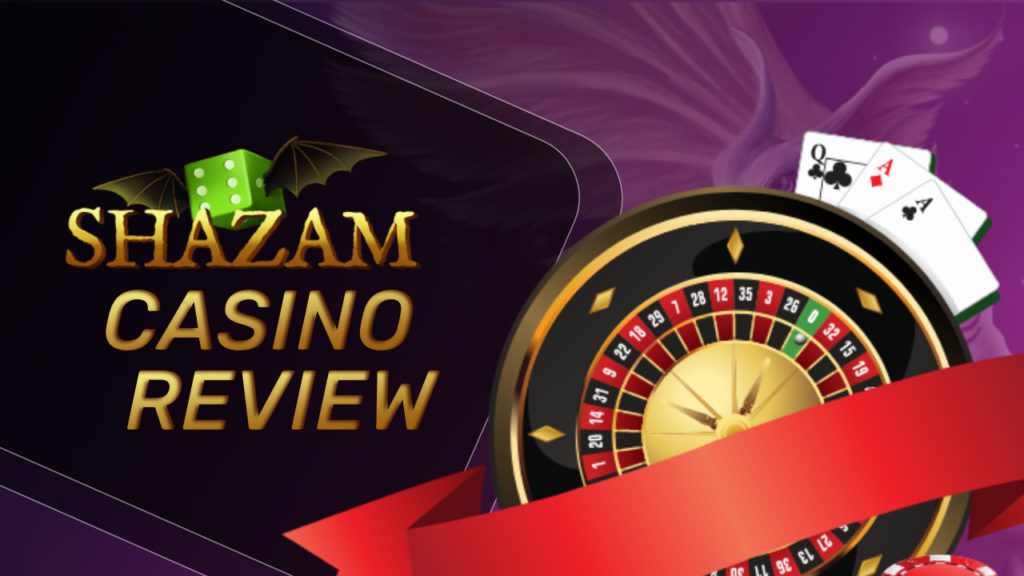 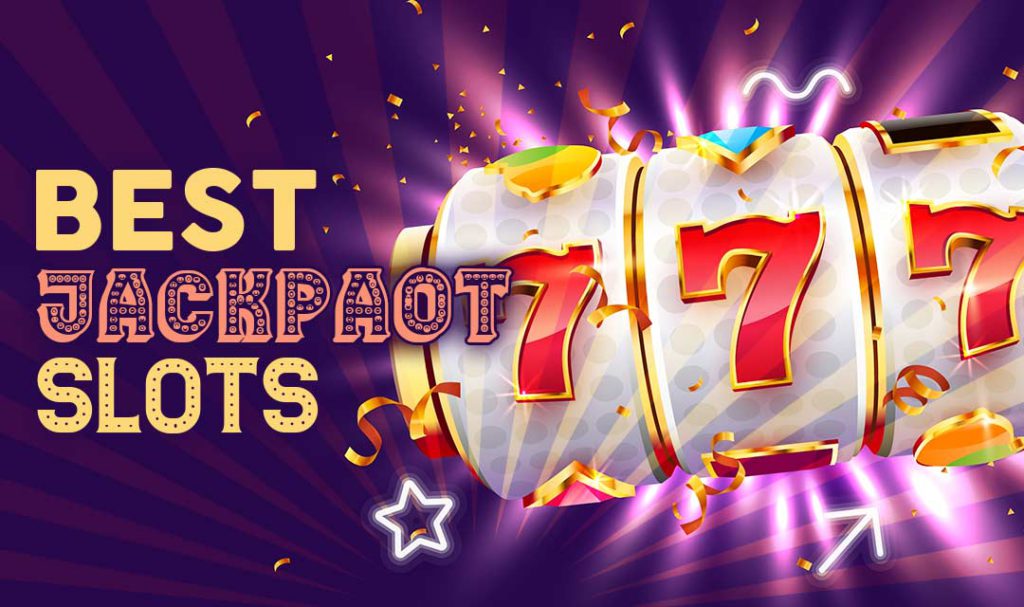 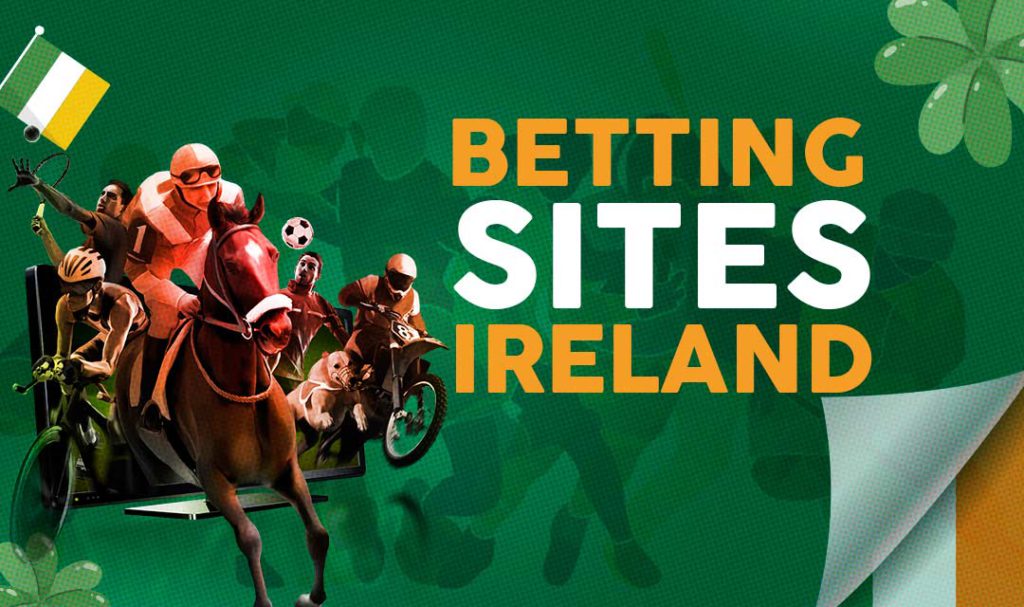 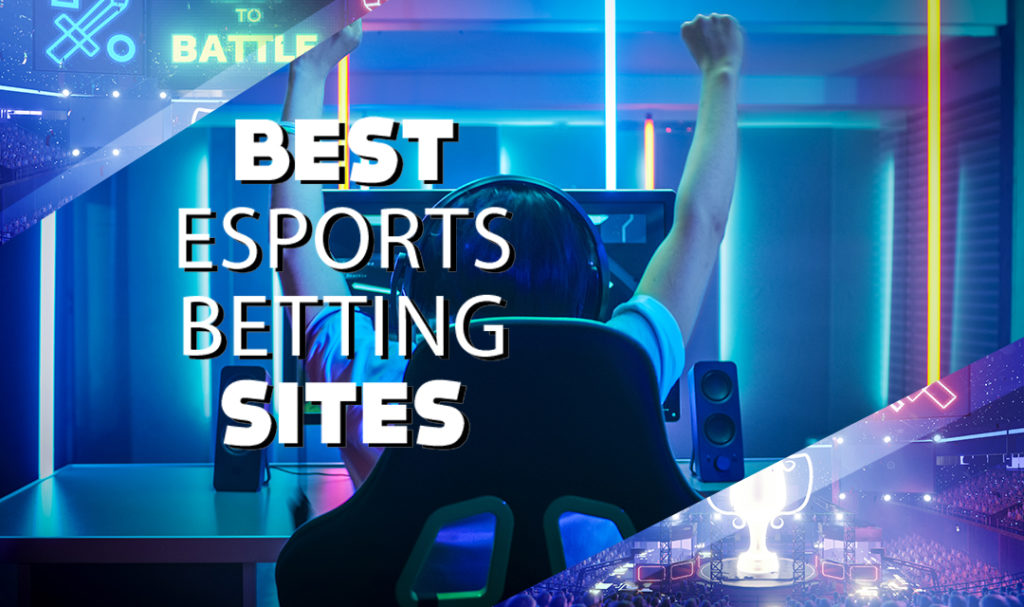